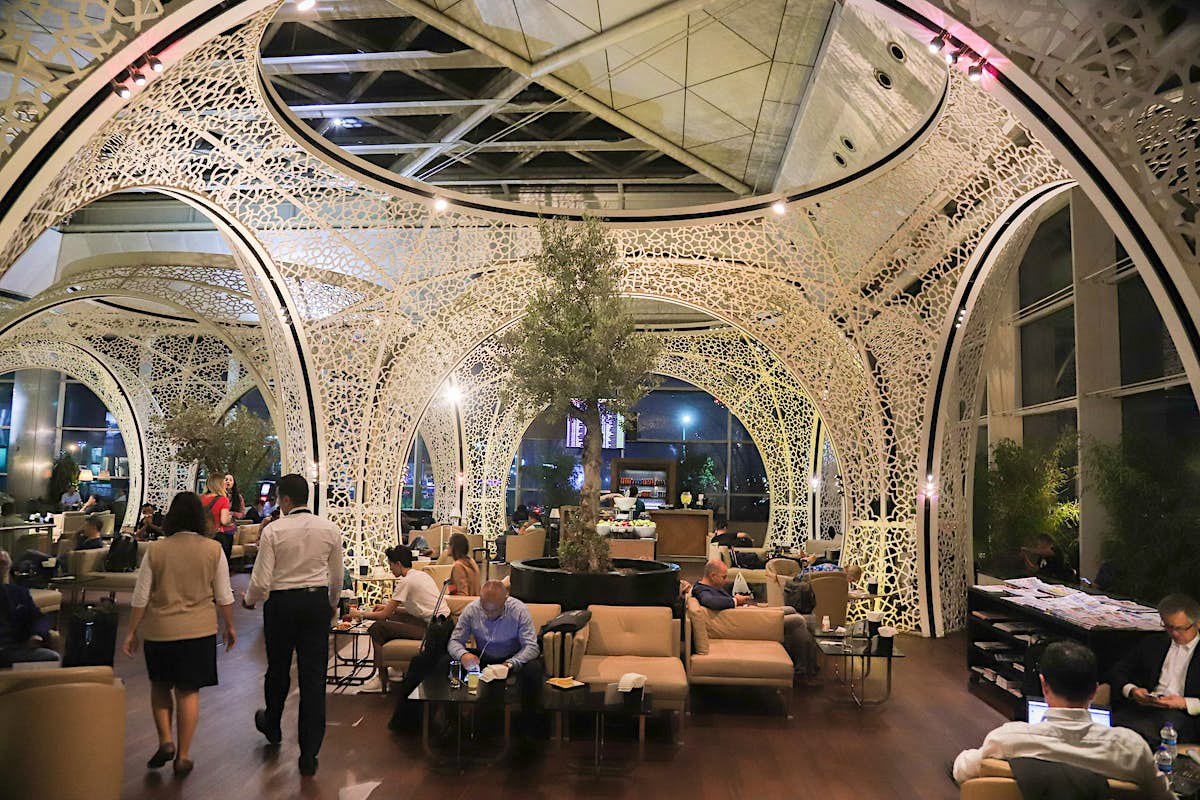 How to plan a round-the-world trip

In 1924, an American team of aviators successfully completed the first-ever circumnavigation of the globe by aeroplane, a feat that took 175 days, 76 stops, a cache of 15 Liberty engines, 14 spare pontoons, four aircraft, and two sets of new wings. It was a feat that ushered in an era of international air travel, and a hundred years later travellers are still creating their own round-the-world itineraries.

You might not need to worry about dead reckoning your way over the steppes of Siberia like those early aviators, but planning a round-the-world trip can still be a complex process. Because there are several options for booking your airfare, as well as flexibility on timing, destinations, and budget, there are a lot of possibilities to sort through and research to be done.

Here’s our guide to getting started on planning that round-the-world vacation you’ve always dreamed of:

The basics of round-the-world tickets

The most economical way to circumnavigate is to buy a round-the-world (RTW) air ticket through a single airline alliance. These are confederations of several different airlines that make it simple to maximize the number of places you can travel and pay for it all in one place, or with one bank of points. There are three primary alliances to choose from, including Star Alliance, OneWorld, and Skyteam.

Once you pick an airline alliance, whether because of a loyalty program you’re already a member of or because you like their terms, conditions, and destination list, you can purchase a single RTW airline ticket made up of several legs fulfilled by that alliance’s partners.

Related: 6 national parks around the world with a surprisingly spectacular diving

The RTW ticket rules vary between each of the airline alliances, with particulars like Star Alliance’s rule that RTW ticket can include 2 to 15 stops. But there are some general principles that apply to most RTW tickets, no matter the group you go with.

You typically must follow one global direction (east or west – no backtracking); you must start and finish in the same country; and you must book all your flights before departure, though you can change them later (which may incur extra charges). And you typically have one year to get from your starting point to the finish line. 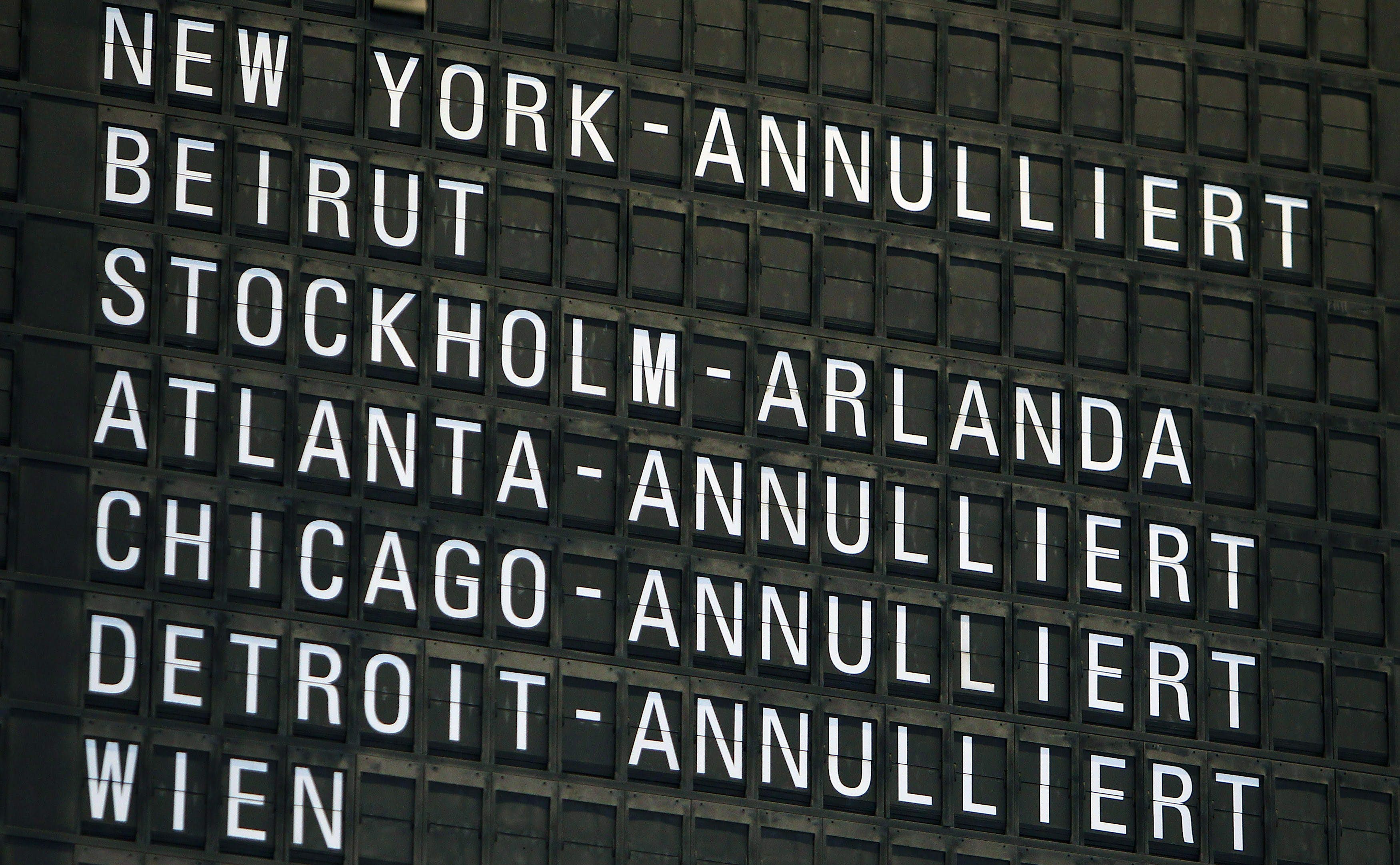 Balancing off-the-beaten-path destinations with cheap, convenient flights out of major hubs for air travel is one of the tricks to planning a round-the-world trip © DANIEL ROLAND / Stringer via Getty Images

How long you need for a round-the-world trip

You could whip around the world in a weekend if you flew non-stop  – especially with the advent of new ultra-long-haul flights that can last practically a whole day, clocking in at twenty hours flight time. However, the minimum duration of most RTW tickets is ten days – still a breathless romp. To get the most out of your round-the-world ticket, consider stock-piling annual leave, tagging on public holidays or even arranging a sabbatical in order to take off two months, ideally six to twelve. Because most airline alliances give you up to a year to use your ticket, you can really maximize your purchase if you plan well.

When to go with your RTW ticket

The weather will never be ideal in all your stops. So, focus on what you want to do most and research conditions there. In general, city sightseeing can be done year-round (escape extreme heat/cold/rain in museums and cafés) but outdoor adventures are more reliant on – and enjoyable in – the right weather.

Research ahead of time if any must-see destinations or must-do activities will mean facing crowds. For example, if you’re hoping to be in Austria for the centennial of the famous Salzburg Festival, you’ll want to plan ahead and book your tickets to Mozart and Hofmannsthal instead of winging it last minute. Dying to see your ancestors’ stomping grounds in Ireland? Don’t miss the end of “castle season,” typically around the beginning of October.

Related: 7 top reasons to go on a round-the-world trip

Or if you’re hoping to fit a shorter thru-hike into your round-the-world trip, you’ll want to make sure you’re fitting that into the correct season and starting in the right spot. You won’t get far or have an enjoyable experience if you’re, say, attempting the Tour du Mont Blanc during the dates of the annual winter marathon or headed northbound on the Pacific Crest Trail in July, missing most of the warmer months.

Accept youʼll be in some regions at the ʻwrongʼ time – though this might offer unexpected benefits. For example, Victoria Falls has a dry season each year that means a slightly less thunderous cascade but does open up rafting opportunities and a chance to swim right up to the lip of the falls in The Devil’s Pool. Going to Venice in the winter might mean greyer skies but fewer crowds, and heading to Kenya and Tanzania in April means fewer humans, but not fewer chances to spot wildlife, all while saving money on safari.

Where to go on your round-the-world trip

The classic (and cheapest) RTW tickets flit between a few big cities, for example, London – Bangkok – Singapore – Sydney – LA. If you want to link more offbeat hubs (Baku – Kinshasa – Paramaribo, anyone?), prices will climb considerably. The cost of the ticket is also based on the total distance covered or the number of countries visited.

Remember, you donʼt have to fly between each point: in Australia, you could land in Perth, travel overland, and fly out of Cairns. Or fly into Moscow, board the Trans-Siberian railway, and fly onwards from Beijing.

If budgetʼs an issue, spend more time in less expensive countries and plan budget city breaks along the way. You’ll spend more in metros like Paris, Dubai, and San Francisco than in Nusa Tenggara, Budapest, and Buffalo.

Don’t forget that you can use trains, cars, and boats to travel between points on your RTW ticket itinerary © Gabriel Perez via Getty Images

Talk to an expert before you book: you may have an itinerary in mind but an experienced RTW flight booker will know which routes work best and cost least – a few tweaks could mean big savings in time and money.

Hash out a budget well ahead of time, not only for your RTW ticket but the whole trip itself. Reach out to friends or travel bloggers who have done a round-the-world trip or are full-time travellers who have spent at least a year on the road and can offer tips on how to budget for a trip around the world.

Related: Round the world with kids – what to know before you go

Be flexible: moving your departure date by a few days can save money; mid-week flights are generally cheaper, as are flights on Christmas Day. Avoid days and times popular with business travellers to escape higher prices and more crowded cabins.

Think about internal travel: it CAN be cheaper to book internal flights at the same time as booking your RTW ticket – but, with the global increase of low-cost airlines, you may find it better (and more flexible) to buy them separately as you go.

Be warned: if you donʼt board one of your booked flights (say, on a whim, you decide to travel overland from Bangkok to Singapore rather than fly it) your airline is likely to cancel all subsequent flights.