Layovers are a nearly inevitable part of travelling internationally, which means many travellers often find themselves with a few hours to spend in an airport between flights. While these short layovers might be a small inconvenience, longer layovers (9+ hours) can actually be an opportunity.

Adding a long layover, also called a stopover, in between flights is one of the easiest ways to see more of the world in one trip, and you don’t have to be a super savvy traveller to do it.

Why should I add a long layover?

Few things are worse for travel lovers than having to pass quickly through a destination you’d otherwise like to visit. With a little time and flexibility, adding a long layover into your journey is easy. Rather than being stuck at an airport for 8+ hours, you get to explore a new destination. Plus, there are other benefits.

A long layover breaks up an otherwise long flight, even helping to cut down on jet lag. In many cases, a stopover flight is also cheaper than a direct flight. And, it might be cheaper still if you create your own itinerary rather than booking it all one ticket (we call that the Greek islands trick.)

Here’s an example: if you’re flying from Boston to Sydney, Australia, you might see round-trip prices around $1,267. 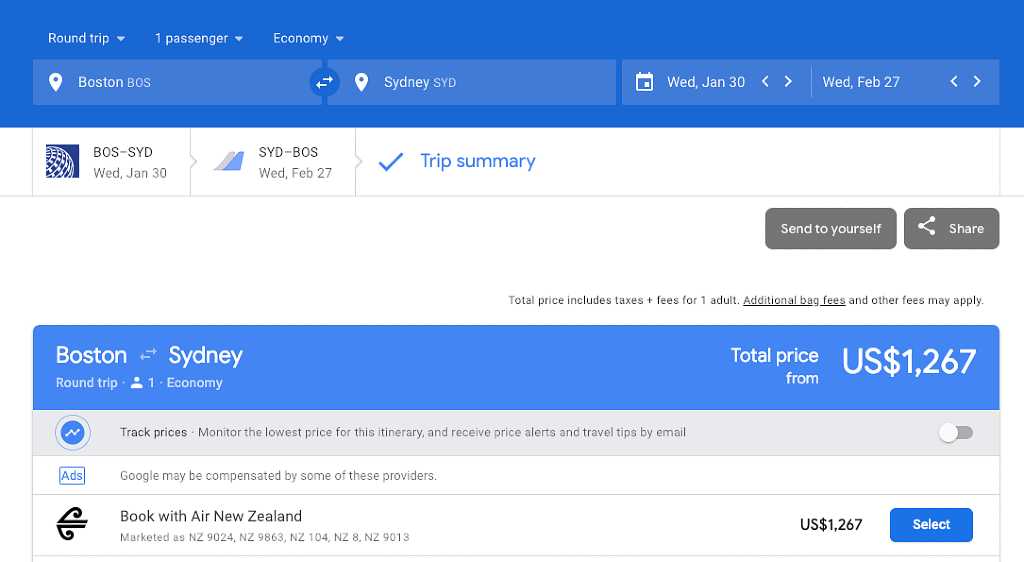 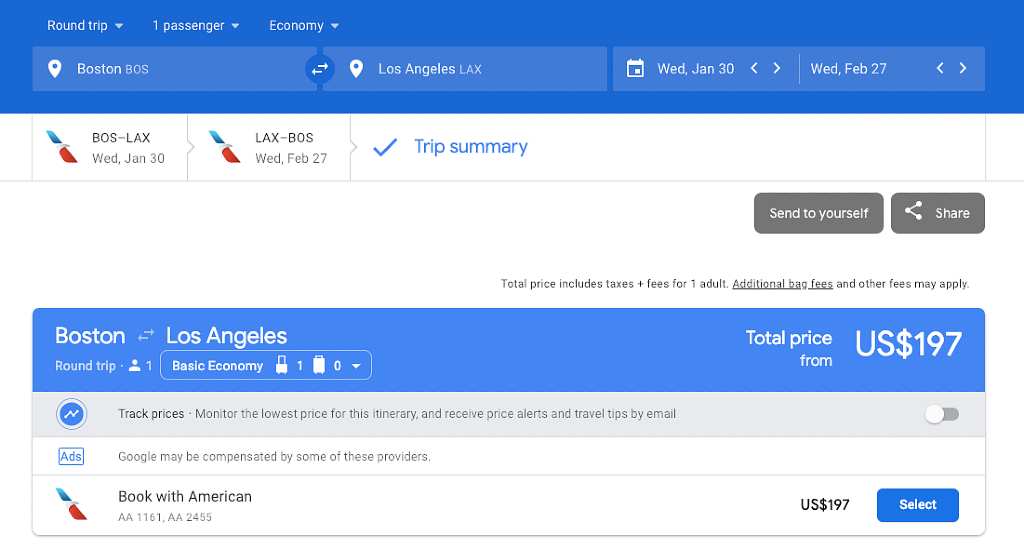 The difference is $360, which is a significant amount and allows you to break up the long flights and see a new city. 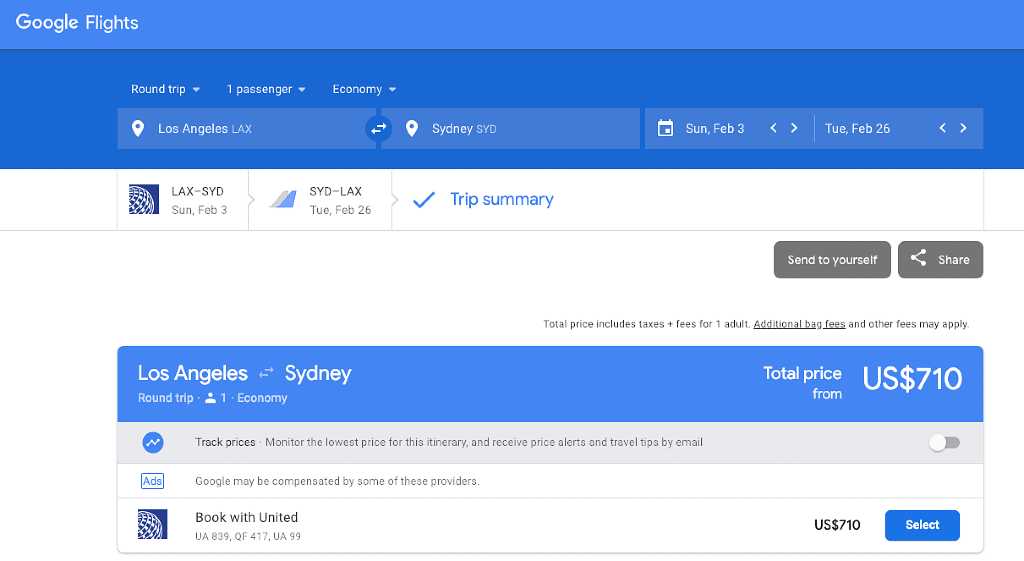 ‍Some other routes where it might make sense to add a long layover:

What are the different types of long layovers?

Layovers come in all shapes and sizes (and lengths!). One type of long layover is a layover imposed by the airline, meaning you’ve bought one ticket and a layover is part of the itinerary. In these cases, the layover might only be a few hours or it could be a full day or more.

To take advantage of this kind of layover, simply choose an itinerary with a long stopover on the same ticket. Take that Boston to Sydney flight, for example—if you did want to book it all on one ticket, you could choose a flight with a 19-hour stopover in Hawaii even if shorter flights are available.

The other main type of layover is one you choose to create by booking two separate tickets.

Some airlines offer free long layovers as part of an incentive program to bring new travellers onboard while increasing tourism traffic to a destination. Everyone wins!

Some airlines will offer free hotels if the layover is forced by their schedule. It’s called STPC—Stopover Paid by Carrier—and it’s offered by airlines such as Turkish, Royal Jordanian, and China Southern, among others.

If you’re searching flights and you find a great deal with a really long stopover, do some digging to see if the airline offers an STPC. Sometimes the info is buried on their website.

If you’re a bit shorter on time, some airlines and airports offer free or cheap transit tours from the airport. You can do this at Singapore Changi, Seoul Incheon, Doha International, Tokyo Narita, Taiwan Taoyuan, and Istanbul Atatürk (to name a few).

Make sure you read the full tour details. Registration for tours tends to be restricted to certain hours throughout the day, and in the case of longer tours like the ones from Singapore Changi, you’ll need at least 5.5 hours to spare.

How to create and book a long layover in between flights:

Start with FlightMateZA, and make a general search for your final destination. Let’s say you’re headed to London from New York City. You know you might be able to stopover in Iceland on the way there or back. If you’re flexible on dates but know you want to go sometime in May, the first search for flights to and from London to find the best dates. Then search for flights to and from Iceland to get an idea of when those flights are the cheapest. 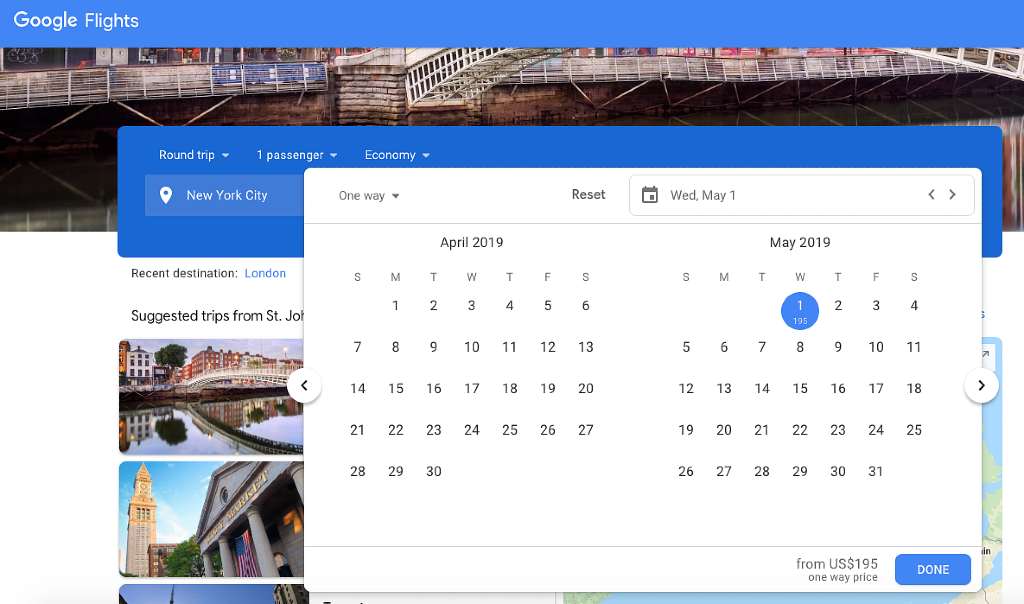 Once you have found the dates that offer the lowest prices across the Atlantic, moving to a multi-city search. You’ll need to create three searches:

Play around with the order and dates to find the best possible combination.

FlightMateZA Flights packages this up nicely so that you can easily see the price for two or more separate tickets, but you may need to go to multiple websites to book.

You could also book a cheap open-jaw flight (for example, NYC to London and then Paris back to NYC) and then book a separate flight (or train) ticket that gets you from London to Paris.

Things to consider when choosing a layover city

Before you rush off to purchase that stellar deal, here are some things to keep in mind:

How much time to allow for a layover

If you’ve got a shorter layover, you need to decide if journeying beyond the airport is really worth your time. In general, leaving the airport requires a layover of at least 9 hours, but the minimum time varies by airport. Here are some things to think about when deciding the minimum time you need for a layover.

Here’s how that looks in practice if you’re flying from New York to Istanbul with an 8-hour stopover at London Heathrow.

Immigration is usually pretty efficient, but this airport is one of the largest in the world, so there very well could belong line-ups. Heathrow also has baggage storage facilities, but you’ve checked luggage all the way through, so you don’t need to allow for time to store and retrieve your luggage. Budget 2 hours.

Fortunately, the Heathrow Express runs non-stop to Central London (Paddington) every 15 minutes, and the journey itself is only 15 minutes. + 30 minutes minimum roundtrip

At the latest, you’ll want to arrive back at Heathrow two hours before your flight. This will give you enough time to make it through security and find your gate. + 2 hours

Total time: 4.5 hours, but if you’re cautious, you might want to bump that to 5 hours to account for delays.

If you were arriving at a different London airport, like Stansted, you’d have to allow for a longer direct train journey—up to an hour—which would reduce your time in London to a point where you might find it less stressful to simply stay at the airport. It really depends on what you’d like to do with your time.

Don’t forget to think about the time of day, either. For example, if your layover is between 6 am and 2 pm, you’ll have some ideal time for exploring the city, but a layover from 11 pm to 7 am is a whole different story. Unless you’ve planned the layover to break up two long flights, crash at the hotel and start out fresh the next day, you may want to stick to a daytime layover.

Get more tips on finding cheap flights, and join Scott’s Cheap Flights to save up to 90% on international airfare.